Hamed Al-Wahaibi is an Omani Rally driver.
In 1999, he was voted by UK-based publication, "Motoring News", as one of the top ten drivers in the world. Al-Wahaibi is also known for being the first Arab rally driver to post a record 33 world entries 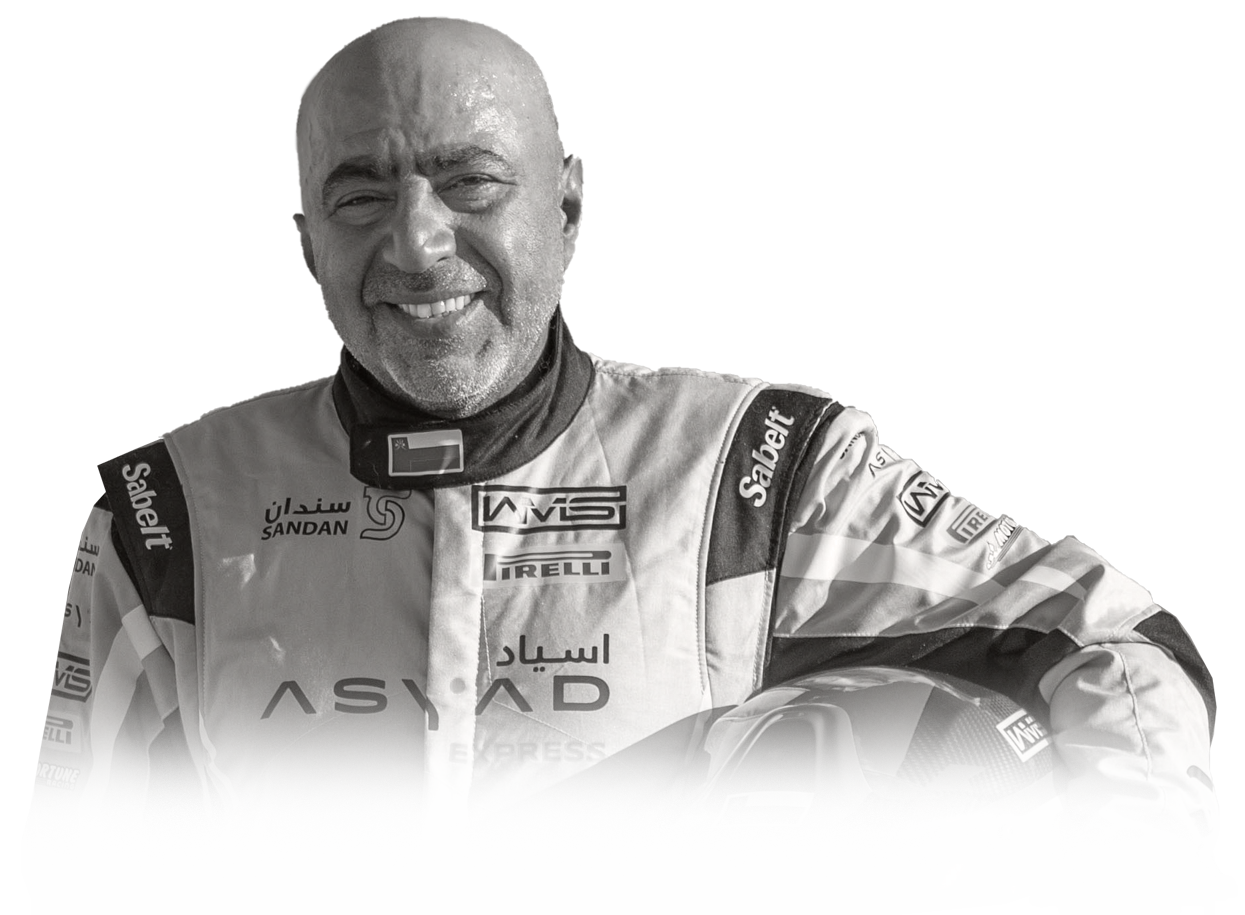 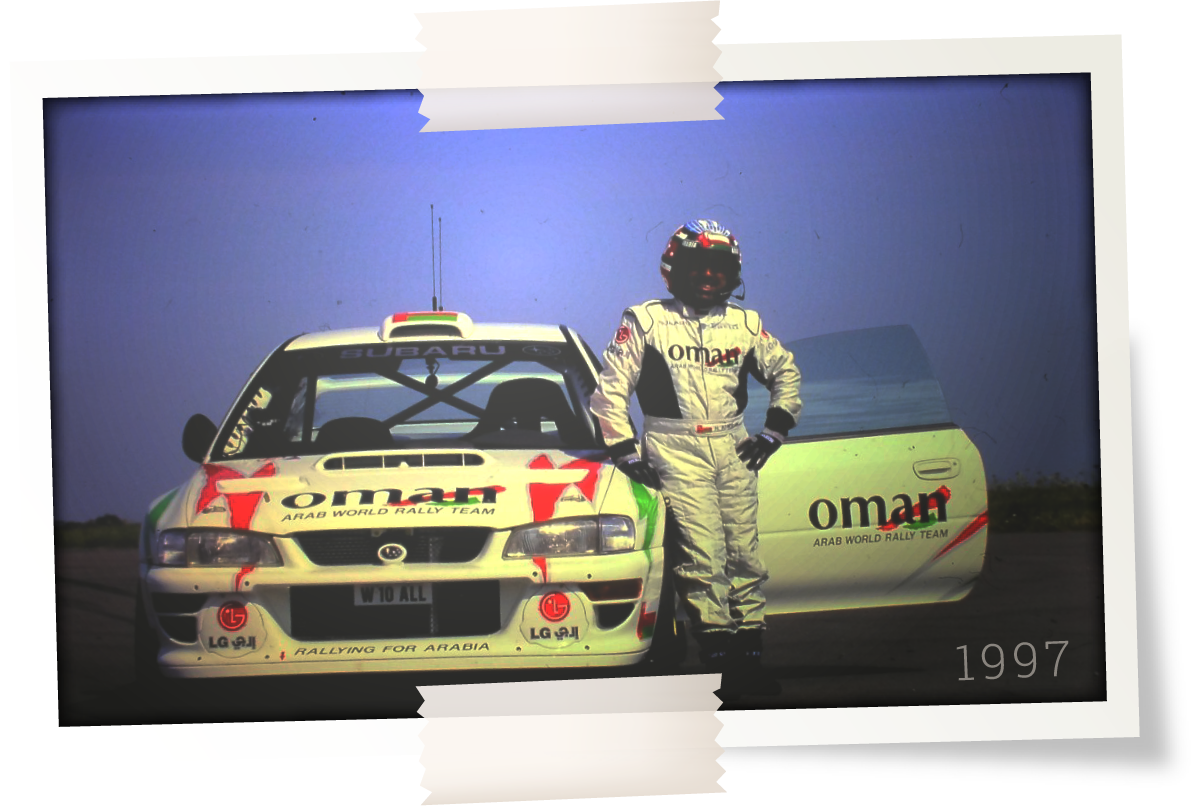 Hamed is the first Omani driver to drive in the World Rally Championship.


2021 – He returns to rallying participating in FIAMERC Jordan Rally. Unfortunately rolls during testing.
2021 – Cyprus Rally, Hamed and Tony Sircombe team up to tackle Cyprus Rally. They recorded two fastest stage timings showing competitiveness; but due to technical difficulties, was unable to finish Leg 1 but continued Leg 2.
2021 – Hamed and Tony continue their comeback competing in the 2021 Oregon Trail Rally in Portland, US. They sealed a superb fourth overall and RC2 class win.

There is no upcoming event

Keep going and never ever give up 🤙🏽 #leban